The European Federation for Exploratory Medicines Development – EUFEMED – was founded in 2015 as a result of an ongoing, informal collaboration between several European societies active in the area of human pharmacology.

Because of the successful collaborations between these national societies since 2007, their comparable objectives and the growing importance of early clinical drug development in Europe as a region, BAPU, Club Phase I, AGAH and AHPPI decided to join forces for more structured collaborations.

As a result EUFEMED was founded: a federation of national societies and a “voice” in the interest of exploratory medicines development in Europe. 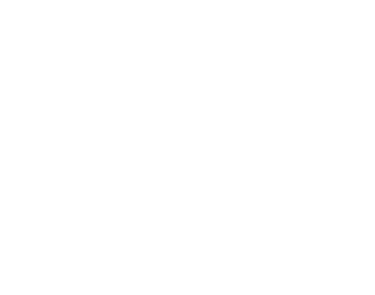 A not for profit association

EUFEMED is a not for profit association established under the Belgian law. The mission statement of the federation addresses the development, protection and promotion of the interests of early clinical medicines research and development in Europe.

Get to know the EUFEMED: founding members:

Together we are strong

In line with these objectives, EUFEMED has been recognized as a stakeholder by EMA and is consulted for the revision of important European guidelines related to early clinical drug development.

In order to strengthen the voice of EUFEMED and in the importance of early medicines development in Europe, other societies and additional countries are invited to become members.

Together we can shape a brighter future!